We strongly believe that the key to our successful projects is a close relationship with our Clients.

Harbour Building Services Ltd is a professional Building Company based in Eastbourne, East Sussex and operates in the South East and surrounding areas.

We provide a friendly and reliable service, with excellent customer care and attention to detail; every job we complete is to the highest standard.

The Directors of the Company are Chris Smart and Graham Grooms; we have over 35 years’ experience between us in the Building and Construction Industry. Our continued success is due to our hands-on managerial approach on all contracts undertaken.

We strongly believe that the key to our successful projects is a close relationship with our Clients.

We cover Eastbourne, Seaford, Newhaven, Brighton, Lewes and East and West Sussex up to Surrey Borders. 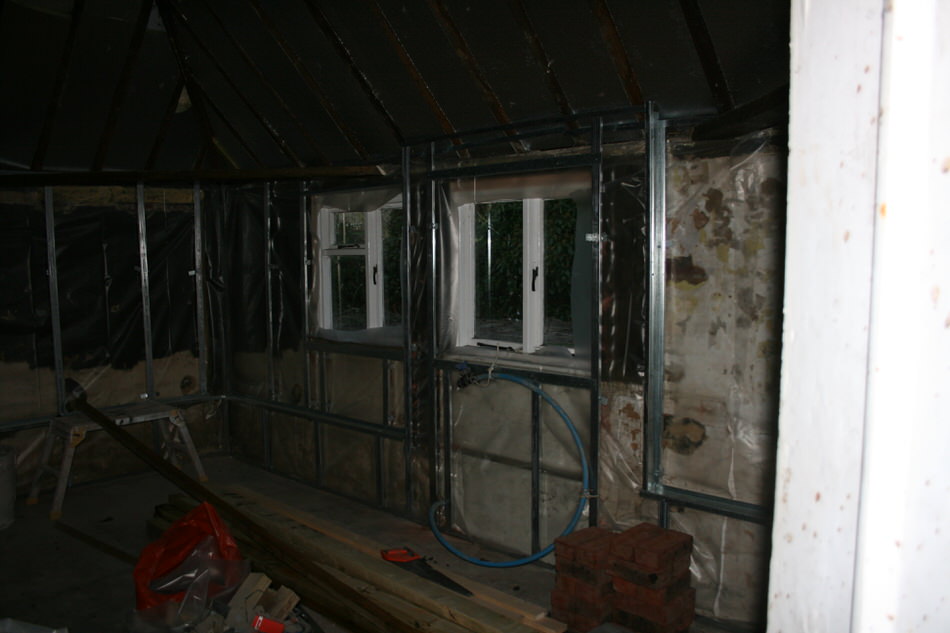 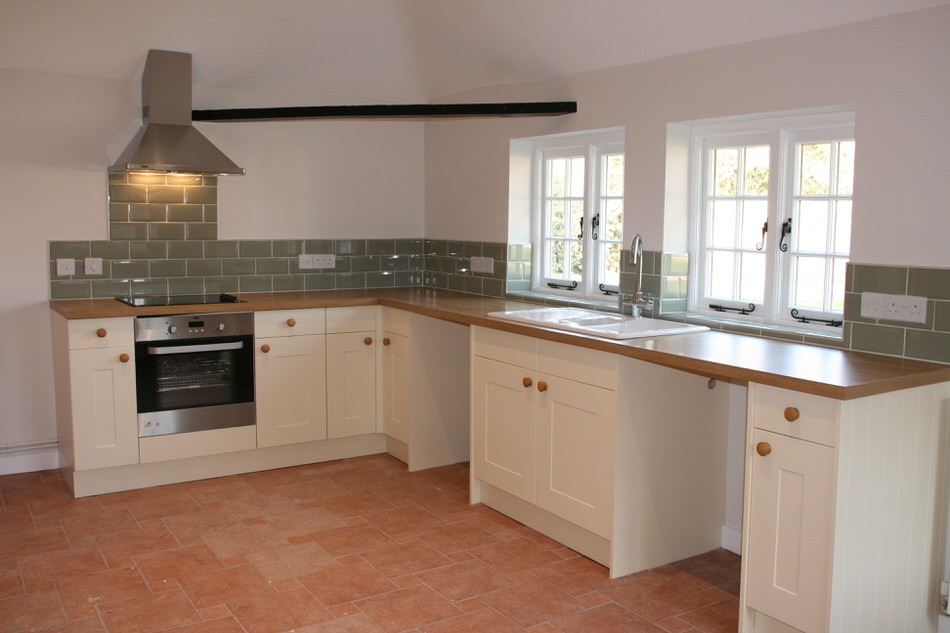 Send us your enquiry

Take a look through our full portfolio here